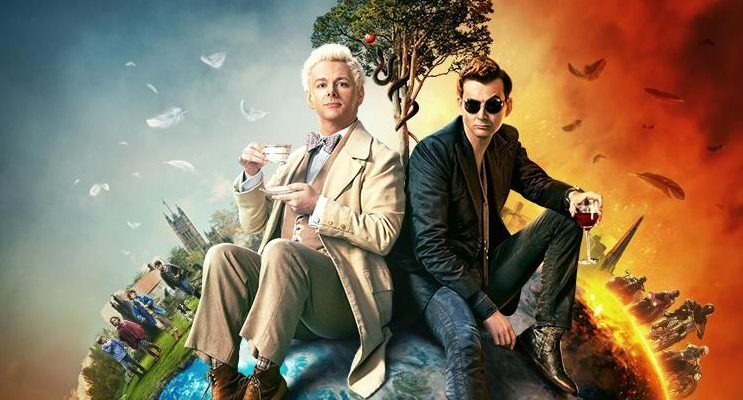 Based on the original 1990 novel by Terry Pratchett and Neil Gaiman, the new adaptation of “Good Omens” is a miniseries produced by Amazon Studios and BBC Studios.

This six-episode series served as a showrunner created and written by Gaiman with Douglas Mackinnon as director of the series.

With its all-star cast led by David Tennant, Adria Arjona, Michael Sheen, Michael McKean, Miranda Richardson, Jon Hamm, Jack Whitehall, and Frances McDormand, it has caught the attention of viewers since its original release on May 31, 2019.

All six episodes were made available on Amazon Prime Video upon release and had its weekly show on BBC Two in the UK from January 15 – February 19, 2020. It has grown its popularity in the US and the UK since then.

Good Omens is based in 2018, where two acquaintances seek to prevent Armageddon and the coming of the Antichrist. Crowley, a demon, has been living on the earth together with an angel, Aziraphale. They were sent as representatives of heaven and hell.

Aziraphale, played by Michael Sheen, is an angel sent on earth since time immemorial. Being the guardian of the Garden of Eden, he is armed with a flaming sword, which he, later on, gave to Adam and Eve to guard their well-being after they were banished.

As time passed by, he began to love the ways of humanity where he found the love for haute cuisine and soon owned an antiquarian bookshop in London.

Crowley, originally called “Crawly,” is a demon portrayed by David Tennant who, like Aziraphale, roamed the earth since the beginning of time. He was the serpent who tempted Eve to eat the apple from the tree of knowledge of good and evil.

Other supporting characters include Daniel Mays who played as the father of Adam, Arthur Young, Sian Brooke as Adam’s mother, Ned Dennehy as Hastur, and Ariyon Bakare as Ligur, both who portrayed as demons.

Nick Offerman also took part as the US ambassador to the UK and father of Warlock, Thaddeus Dowling.

Beelzebub, the leader of the hell’s legion was played by Anna Maxwell Martin. Nina Sosanya as Sister Mary Loquacious, a satanic nun of the Chattering Order of St. Beryl, a group whose task is to switch a human baby with the Antichrist, who later on became the manager of a business center after their convent burnt down on the same site.

Michael the Archangel was played by Doon Mackichan. Sam Taylor Buck is also portrayed as the reluctant Antichrist who was accidentally placed under the Young family’s custody, Adam Young.

Frances McDormand dubbed the voice of God and is also the narrator of the series. Madam Tracey, a part-time medium and courtesan was portrayed by Miranda Richardson.

Adria Arjona played Anathema Device, an occultist who tried to stop the end of the world by teaming up with Newton Pulsifer and was Agnes Nutter’s last descendant.

Sergeant Shadwell, a Witchfinder, was played by Michael McKean who is now the only remaining officer of the once-famous witchfinder army.

Jack Whitehall played the struggling computer engineer, Newton Pulsifer, who happens to be the descendant of the witchfinder Thou-Shalt-Not-Commit-Adultery Pulsifer who placed Agnes Nutter on stake and burned her.

War, a member of the Four Horsemen of the Apocalypse was played by Mireille Enos, appeared to be Carmine ” Red” Zingiber, a war correspondent.  Bill Paterson played the neighbor of the Young family and a member of the Tadfield Neighborhood, R.P. Tyler.

Famine, a member of the Four Horsemen of the Apocalypse was played by Yusuf Gatewood who was disguised as a dietician and the entrepreneur, Raven Sable.

Pollution, also a member of the Four Horsemen of the Apocalypse that appears in places with Pestilence was played by Lourdes Faberes. Pollution retired being a Horseman after penicillin was discovered.

Death, another member of the Four Horsemen of the Apocalypse was physically played by Jamie Hill and dubbed in the voice of Brian Cox.

Creator Neil Gaiman revealed to Digital Spy that Good Omens will have to face a huge hurdle in its way for a second season. Because of significant scheduling problems, Michael Sheen has expressed the difficulty in making the star-studded sequel.

Fans have all been hoping for the upcoming release of the second season. However, Neil Gaiman said that he’s not closing his door to do more on Good Omens.

He said that doing a second novel after the first would be similar and that would warrant him to do at least three seasons to continue the storyline. He would rather have it done with a whole new second season.

Aside from the fact that the coronavirus pandemic has halted the production of many films, Good Omens creator Neil Gaiman has expressed that due to a very hectic schedule, it would be difficult for him to make haste for the second season.

In fact, with Terry Pratchett’s help, they have started to plot a whole other storyline but it’s not yet done and dusted.

Being an avid novel writer, Gaiman aims to bring out the best of his works rather than making something out to fill a thing. He is focused on making quality output, something that fans would crave for more, and that would be a challenge to this 60-year old author.

Nonetheless, the second season’s plot is yet to be revealed. Many speculations wait around the bush for the reunion of the duo Aziraphale and Crowley’s quest to stop the end of the world.

The only thing for certain is for us to lie in wait as we unravel the mysteries of humanity together with the supernatural beings and wait for the final call on the release of Good Omens’ second season.

4 Benefits of Water Softener At Home

Are You Dealing With Serious Injuries After A Refinery Accident? 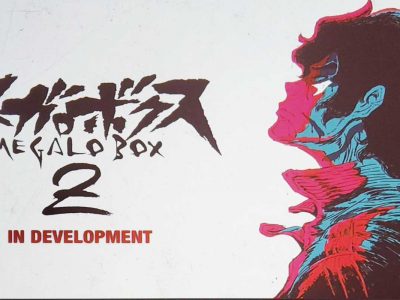 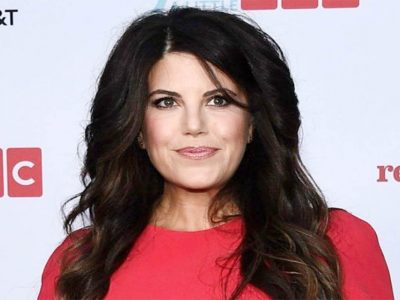 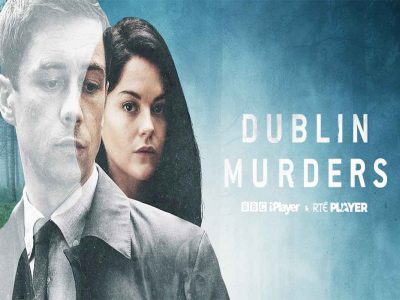